Giving you the best care available. 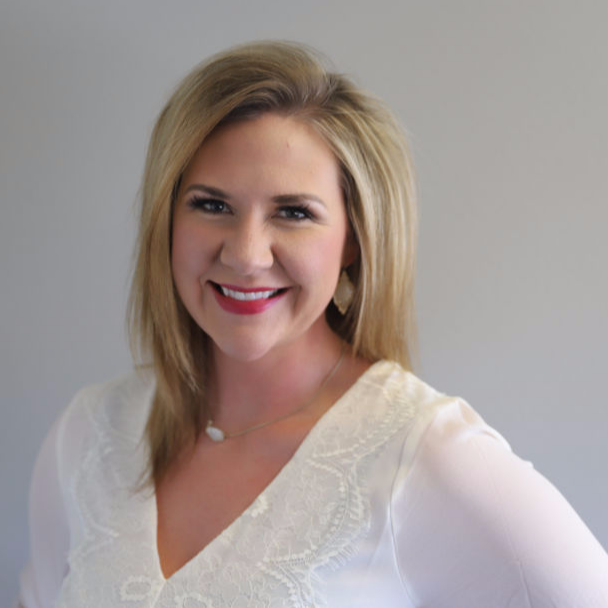 Tiffany Terrell is a family nurse practitioner at ROS since 2014. She attended Northwestern State University in Louisiana. She completed her Bachelor of Science in Nursing the summer of 2010, then graduated with her master's degree in Spring, 2014, where she was inducted in the Sigma Theta Tau Honor Society. She is certified by the Louisiana State Board of Nursing and the American Association of Practitioners. She has also completed the ARHP Advanced Rheumatology Course in August, 2016.

Over the last several years, rheumatology has become her passion. She looks forward to the daily patient challenges and treating all autoimmune diseases as well as doing multiple joint injections for the entire clinic. She has been assisting Dr. Aaron Broadwell with multiple research studies since October, 2017, and in February, 2017, she traveled to the Louisiana State Board of Nursing where she passed a new scope of practice for all APRNs in the State of Louisiana. This scope expanded the original joint injections (knee, shoulder, hips) to include all small and medium joints as well as tendon sheaths to be done by experienced APRNs. That following summer she received two awards - Top Nurse Practitioner in Shreveport, Louisiana, and Continental Who's Who Award. In addition to patient care, she has also become a speaker/presenter for Eli Lilly.

In her spare time, Tiffany loves to travel and enjoys playing outside with her two children, Lainey and Riley. She grew up in the small town of Grand Cane, Louisiana, and comes from a long line of nurses. From a young age she has had passion for the medical field. She enjoys what she does and believes the best decision she ever made was to become a family nurse practitioner.

Make your own site - Find more